Rather than build its own HQ trivia competitor, Facebook is launching a gameshow platform. Today the company announced a new set of interactive live and on-demand video features that let creators adds quizzes, polls, challenges, and gamification so players can be eliminated from a game for a wrong answer. The features could help Facebook achieve its new mission to push healthier active video consumption rather than passive zombie watching that hurts people’s well-being.

Gameshow launch partners include Fresno’s What’s In The Box where viewers guess what’s inside, and BuzzFeed News’ Outside Your Bubble where contestants have to guess what their opponents are thinking. Plus, Facebook is testing the ability to award prize money with (Business) INSIDER’s Confetti, where viewers answer trivia questions and can see friends’ responses, with winners splitting the cash.

“Video is evolving away from just passive consumption to more interactive two-way formats”, Simo tells TechCrunch. “We think creators will want to reward people. If this is something that works will with Insider and Confetti, we may consider rolling out payments tools.”

When asked if Facebook was inspired by HQ, Simo repeatedly dodged the question and avoiding mentioning the startup’s name, but relented in saying “I think they’re part of a much broader trend that is making content interactive. We’ve seen that across much more than one player.” 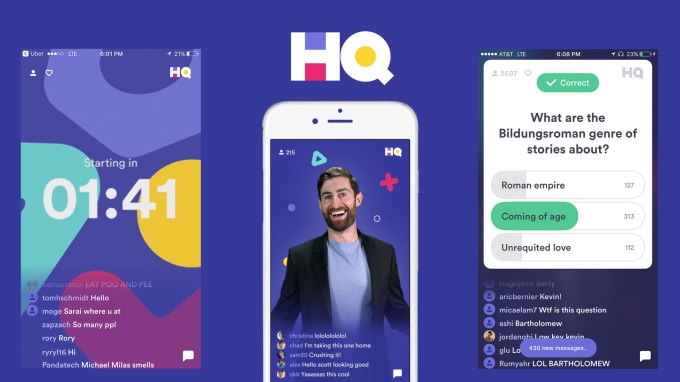 Facebook won’t be taking a share of the prize money in this test. For now, it’s also forgoing its cut of its $4.99 per month subscriptions option that lets fans pay for exclusive content, which rolls out today to more creators. Facebook also just launched its Brand Collabs Manager that we scooped in May, which helps brands browse creators by demographic and portfolio so they can set up sponsored content and product placement deals.

Initially Facebook is not taking a cut there either. For all three of these features, though, Simo says “that doesn’t mean we never will.”

The new interactive video features will be available to all publishers and creators, alongside the global launch of the Android version of Facebook’s Creator app for web celebs. The tools range from offering basic in-video polls to creating a full trivia gameshow. Creators and will be able to write out their trivia questions and designate correct answers, as well as “write down the logic of the game” says Simo.

Facebook’s last attempt at original video, its Watch hub, saw mediocre adoption as the content felt also-ran rather than something special or must-see. Facebook’s family of apps will get another chance at an original video home run when Instagram launches its long-form video hub tomorrow, according to TechCrunch’s sources.

What we’re seeing here is positioning that diverges Facebook and Instagram’s video efforts. Facebook’s might be more interactive, about playing and watching with friends, and embrace more novel new formats like mobile gameshows. Instagram, with its history of polished photos, could house more traditional high-end entertainment content.

“We’re not trying to do one show or one trivia game. We’re trying to get every creator to create such gameplay. The beauty of the creators space is that they each have a unique audience” Facebook’s VP of video product Fidji Simo tells me. With 2.2 billion users, making an in-house one-size-fits-all game may have been impossible. 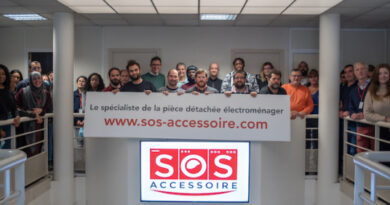 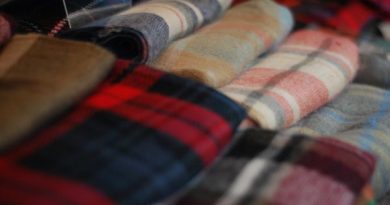 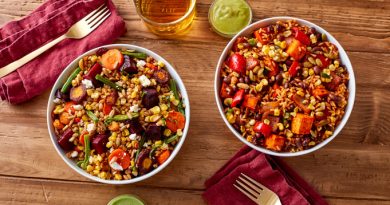 Frozen food gets its turn in the meal delivery game