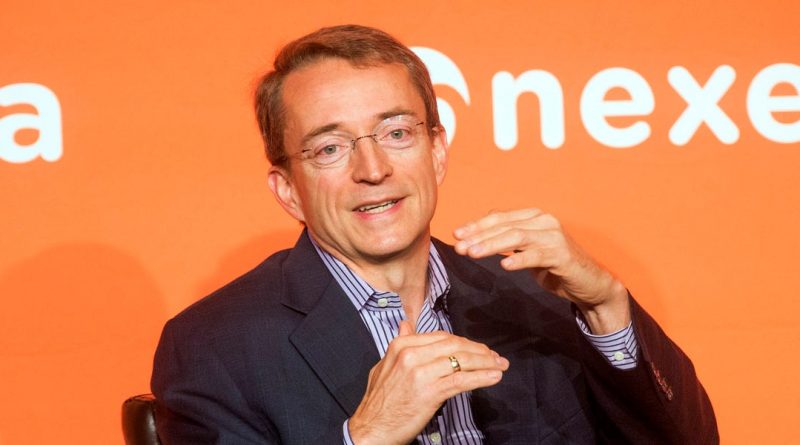 VMware CEO Pat Gelsinger said he’s following the appeals process related to the Pentagon’s JEDI deal, but stressed that the $10 billion cloud project is just one of many government opportunities for the tech giant.

The Defense Department awarded the Joint Enterprise Defense Infrastructure (JEDI) project to Microsoft last month, but rival Amazon, which had been considered the favorite to win the deal, has filed a legal challenge to the decision.

Gelsinger was asked about his thoughts on the JEDI project Tuesday after VMware reported quarterly results. While the deal only names one cloud computing platform as the winner — Microsoft, as it turned out — the Pentagon is expected to use tech from other vendors, including VMware, to help operate its cloud infrastructure.

“Are you optimistic that VMware could play a role in that contract or in other government projects, since you’re the critical hybrid partner for all three of the major public cloud platforms?” an analyst asked. VMware holds the rare position of having notable cloud partnerships with Microsoft, Amazon, and Google.

“We’ll just say overall we’re following the JEDI event closely,” Gelsinger said. “We’re looking forward to getting to the eventual outcome of the appeals process, but also point out that the JEDI contract itself is one of many, and this represents just a piece of a much, much broader set of cloud opportunities in the government.”

Gelsinger said VMware is “well-positioned” with its partnerships with the major cloud providers. “And we do expect that through those partnerships that we will have a thriving government business,” he said.

VMware shares were up fractionally in late trades after the company reported better-than-expected results.

Got a tip about VMware or another tech company? Contact this reporter via email at bpimentel@businessinsider.com, message him on Twitter @benpimentel or send him a secure message through Signal at (510) 731-8429. You can also contact Business Insider securely via SecureDrop. 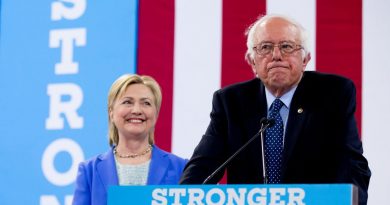 Clinton not ‘thinking about the election’ when she criticized Sanders 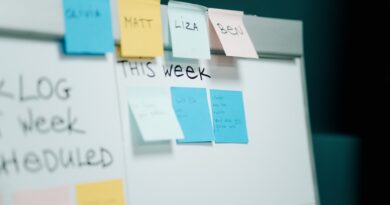 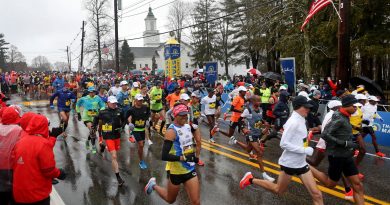