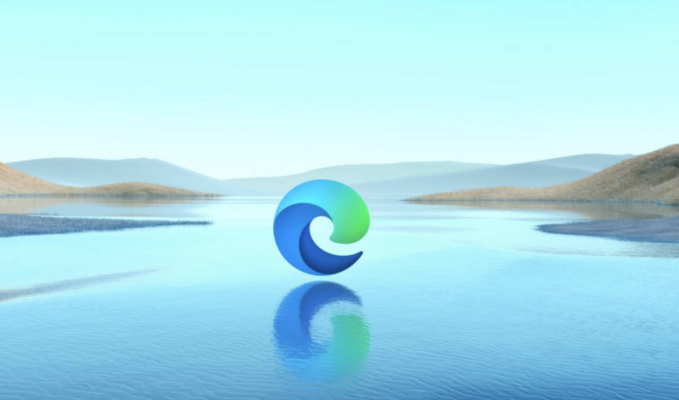 Right on schedule, Microsoft today released the first stable version of its new Chromium-based Edge browser, just over a year after it first announced that it would stop developing its own browser engine and go with what has, for better or worse, become the industry standard.

You can now download the stable version for Windows 7, 8 and 10, as well as macOS, directly. If you are on Windows 10, you can also wait for the automatic update to kick in, but that may take a while.

Since all of the development has happened in the open, with various pre-release channels, there are no surprises in this release. Some of the most interesting forward-looking features like Collections, Microsoft’s new take on bookmarking, are still only available in the more experimental pre-release channels. That will quickly change, though, since Edge is now on a six-week release cycle.

As I’ve said throughout the development cycle, Edge is a competent Chrome challenger and I have no hesitations to recommend it to anybody who is looking for a browser alternative. It’s still missing a few features, most importantly the ability to sync your browser history and extensions between devices. I’ve never found that to be much of a roadblock to using Edge as my main browser, but your mileage may vary.

Like all modern browsers, Edge features various options for protecting you from online trackers, support for extensions (both from the Chrome Web Store and Microsoft’s own extension repository), reader mode, the ability to switch profiles and pretty much everything else you would expect.

What it doesn’t have yet is a killer feature or something that really makes it stand out from the rest. While Microsoft seems quite excited about Collections, I admit that it’s not something I’ve found all that useful for my own workflow. But the team now has a stable platform in place to start innovating on, so we’ll likely see a stronger focus on new features going forward. 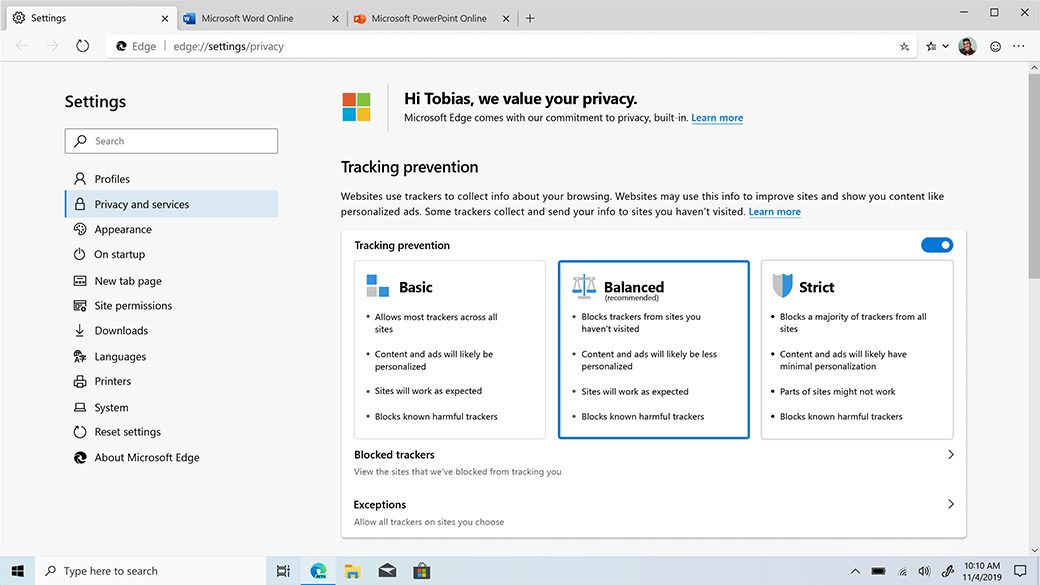 With Firefox going through its own renaissance, the Edge team may have trouble convincing people that they should switch back to a Microsoft browser, no matter how good it is. For most users, switching browsers isn’t a casual thing, after all.

Either way, if you were hesitant to try out the new Edge, now it the time to give it a shot. The easiest way to do so is to download the update directly. If you’re on Windows 10, the new Edge will replace the old Edge over time through the usual Windows OS update channel, but Microsoft is making this a very gradual rollout that it expects to last several months (and once it’s installed, it will update independently, outside of the Windows Update system).

Enterprise users get a choice for how and when they want to make the move, of course, which Microsoft detailed here and here. Since Edge features an Internet Explorer mode, I would assume that a lot of businesses will quickly move to Edge. 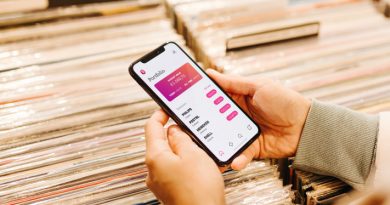 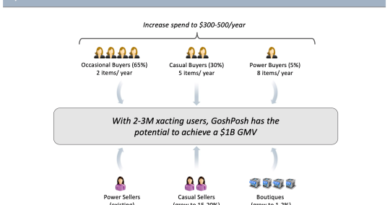 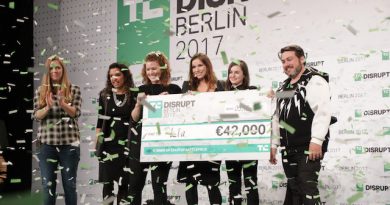